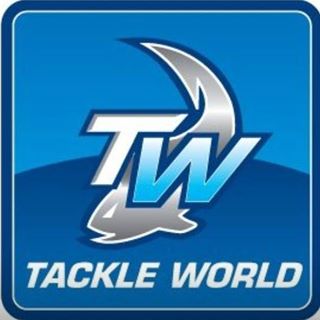 I hope the past month of good weather has given most anglers a good chance to get out and wet a line. As water temps start to heat up so should the fishing offshore and in the creeks, and rivers. Calm weather conditions have seen most of the creeks and rivers run clear and full of bait. Some of the northern creeks have even had an unusual run of winter prawn and still a few good feeds of Mud Crab for those keen to run pots. 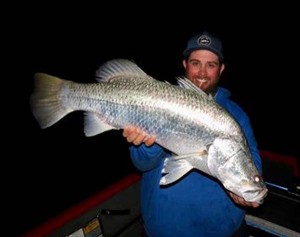 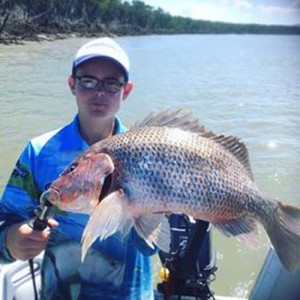 The Channel markers, Wrecks and Shoals have been inundated with fishos. Snapper, Black Jew, Grunter and Fingermark have all been on the menu with fish being caught on baits, soft plastics and micro jigs. The Seaforth and Cullen Wrecks have had soft plastic enthusiasts tied up to some thumper Fingermark and Jew with 7” Berkley Gulp Jerk shads, Gomoku Koika 40-60grm and Zman 5” Paddle tail working their magic. Bait fisherman using squid, prawns and pillys nailing their fair share of fish. 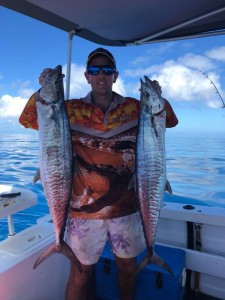 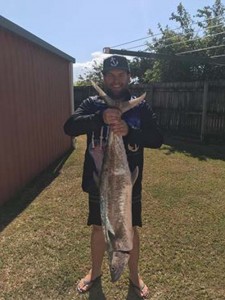 Spanish Mackerel have still been in good numbers, with a lot of school fish being caught around Flat top, Round top and Slade Islands. Floating Gar, Ribbon Fish of live baits have been extremely successful, whilst trolling Hard bodied lures and Ribbon Fish producing larger fish. Jigging 60-80grm metal jigs around Singapore, Heskitt and Hyde rocks have been productive, whilst live baits bounced off the bottom snaring some solid fish. 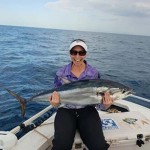 Whiting season hasn’t been a good one, with reports from all over the district of mixed catches, bigger fish coming from Dawson, Thompson and Alligator creeks with some 40-45cm Elbow slappers caught on both live yabbies and bloodworm. Whilst the Whiting are in small numbers both Black and Silver Bream have made up for it with huge catches coming from both southern and northern creeks. Strips of mullet, gar and squid proving top baits with the odd grunter a welcome bye catch. Offshore anglers got a little taste of good weather over the past few weeks with the odd weekday falling 10-15 knots, though there was still residual swell the channel and inshore shoals fired. The shoals around the Beverly group fished well for large Grassy Sweet Lip and Gold Spot Cod using fresh squid, pillies and hard bait, drifting Lloyd, Viscount and Beaver shoals produced quality fish with the odd Nannygai a welcome catch. 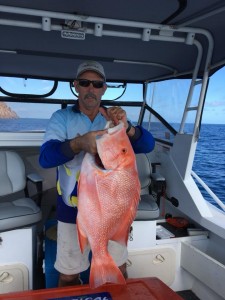 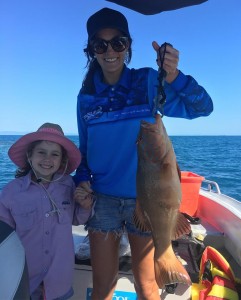 Here are the details….