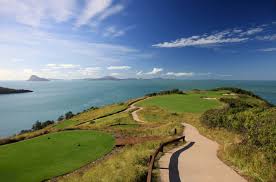 Dent Island is the neighbouring island to Hamilton Island and is 15km away from Shute Harbour.

The island is easily accessed via ferry from Hamilton Island and it’s only a 10 minute journey across the passage in a ferry that leaves and returns every hour.

The island also has a magnificent world class championship golf course that was designed by British Open winner Peter Thomson.

Dent Island and its golf course truly are the jewel in the crown that is the Whitsundays and any golfer would say it’s one of, if not the most scenic course they’ve ever played. 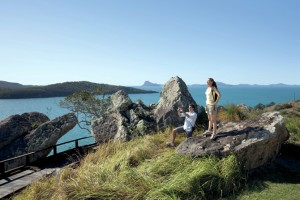