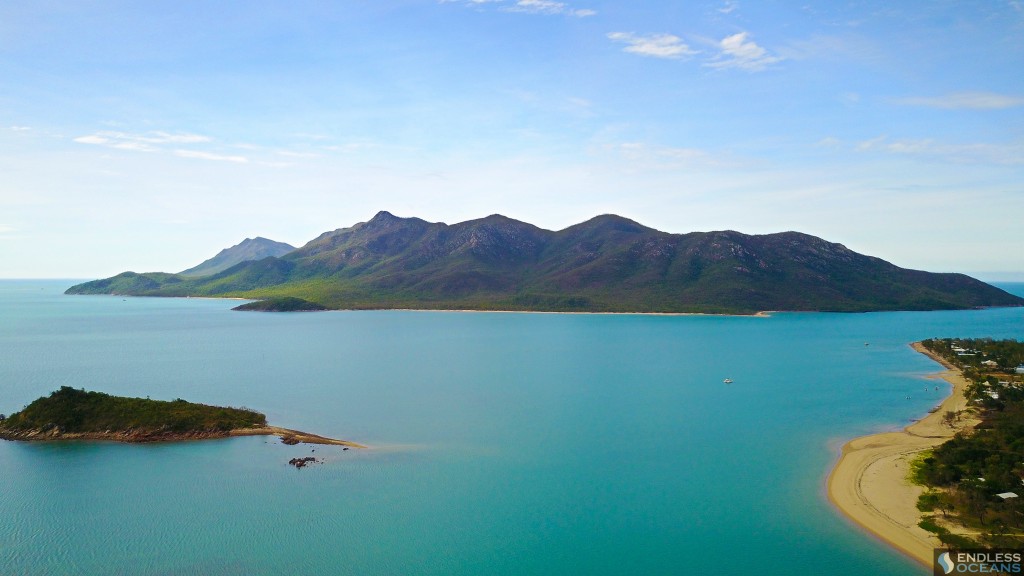 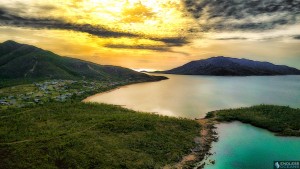 Gloucester Island is a large island situated very close to the coast near Cape Gloucester. It is only accessible by boat and the closest public ramp is Dingo Beach. The island is part of a chain that makes up a portion of the northern islands and due to proximity to lots of shallow fringing reef caution is advised if boating to or around the area. It will pay to have charts and prior research of the tides is recommended for a safe trip. It should also be known that the Dingo Beach ramp can be inaccessible during low tides and it is important to time your run.

Gloucester island is the largest island in a small group that is part of the Gloucester Islands National Park. The island is a quite big, lush and green year-round and home to an array of wildlife. One special species that inhabits this island is the endangered Proserpine Rock Wallaby.

Gloucester island offers limited facilities so it is recommended to be self-sufficient and open fires are not permitted. There are two designated campsites, one being the Bona Bay campsite which is on the south-west side of the island. This site is the easiest to reach as the sandy beach is accessible in all tides. The campground is open and shady and has composting toilets. The second site that is less reliable for anchorage is known as East Side Bay. There are no facilities here but the scenery is amazing and it’s quite likely you can have the camp area to yourself outside of school holidays.

The fishing around the island can be insane, there is the usual reef fish year round and all through the warmer months, you will see schools of tuna boiling on the surface smashing baitfish. In the cooler months is a great time to target Spanish Mackerel with live baits like Fusiliers or trolling deep diving lures around current lines and dropoffs. 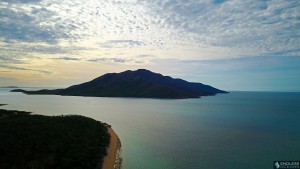